We the People of the United States, in Order to form a more perfect Union, establish Justice, insure domestic Tranquility, provide for the common defense, promote the general Welfare, and secure the Blessings of Liberty to ourselves and our Posterity, do ordain and establish this Constitution for the United States of America.

Constitution of the United States 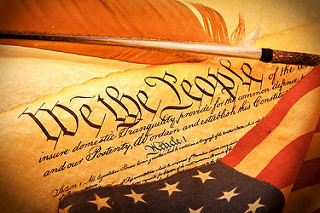 In 2004, Senator Robert Byrd, the ranking member of the Senate Appropriations Committee, added this provision to the Consolidated Appropriations Act (FY 2005), PL 108-447, requiring all educational institutions receiving federal funding to educate their students about the U.S. Constitution. 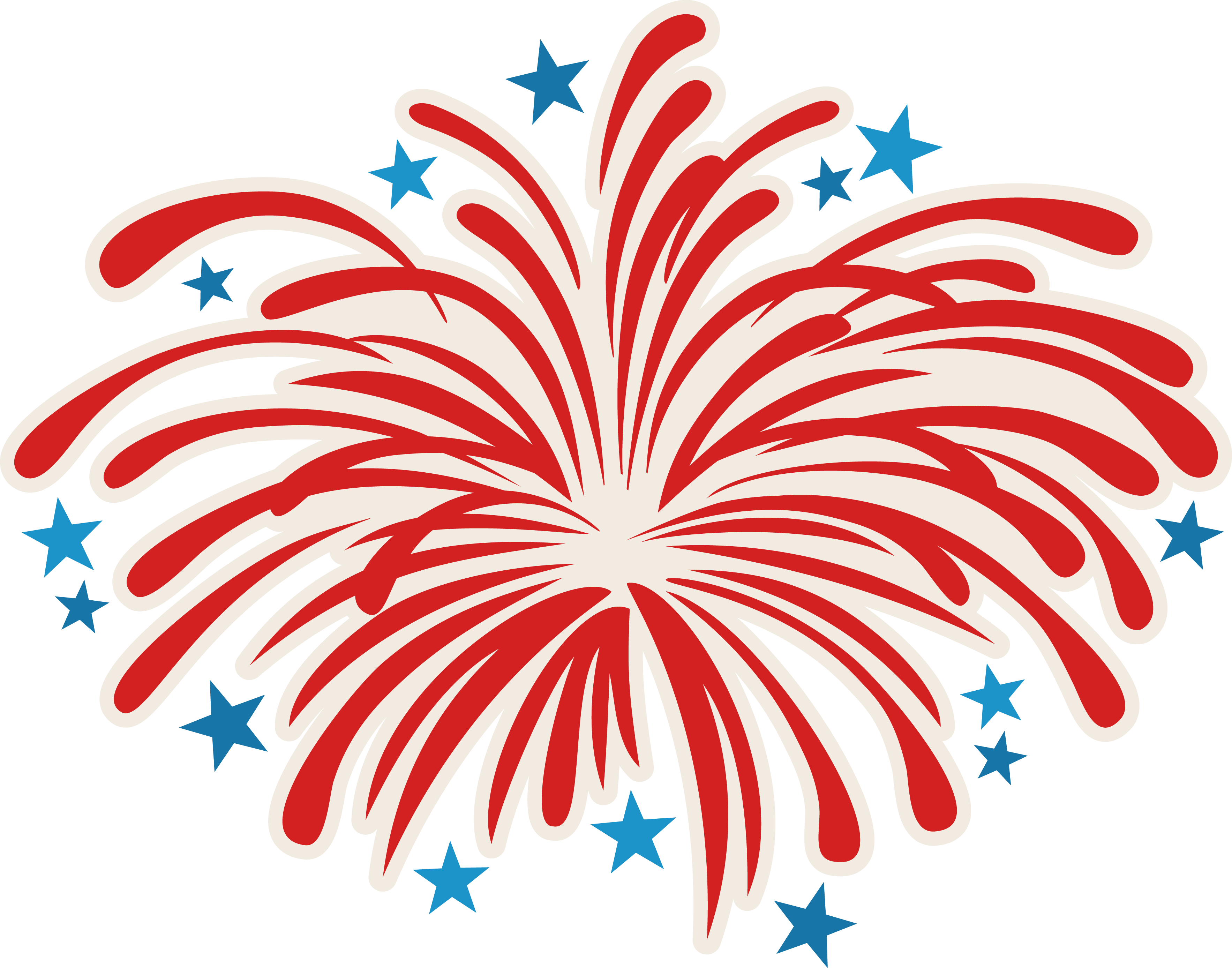