About this research guide

There are over 7,000 titles on the subject of American Art in OBIS.

Keep a running list of both subject headings and keywords and use them to focus your research.

Browse sub-headings used with Art, American to locate subjects focused on your topic. 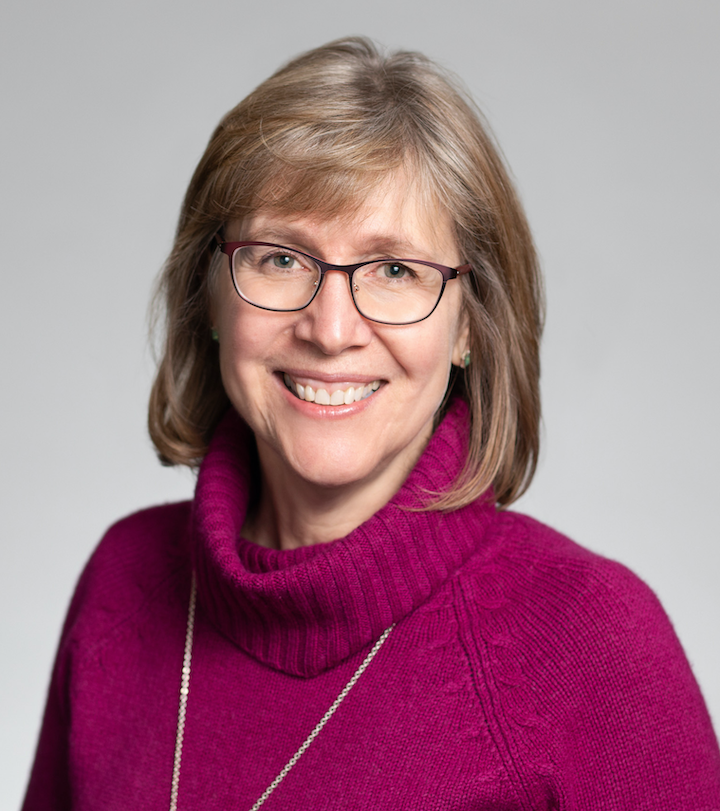