Sources for and about 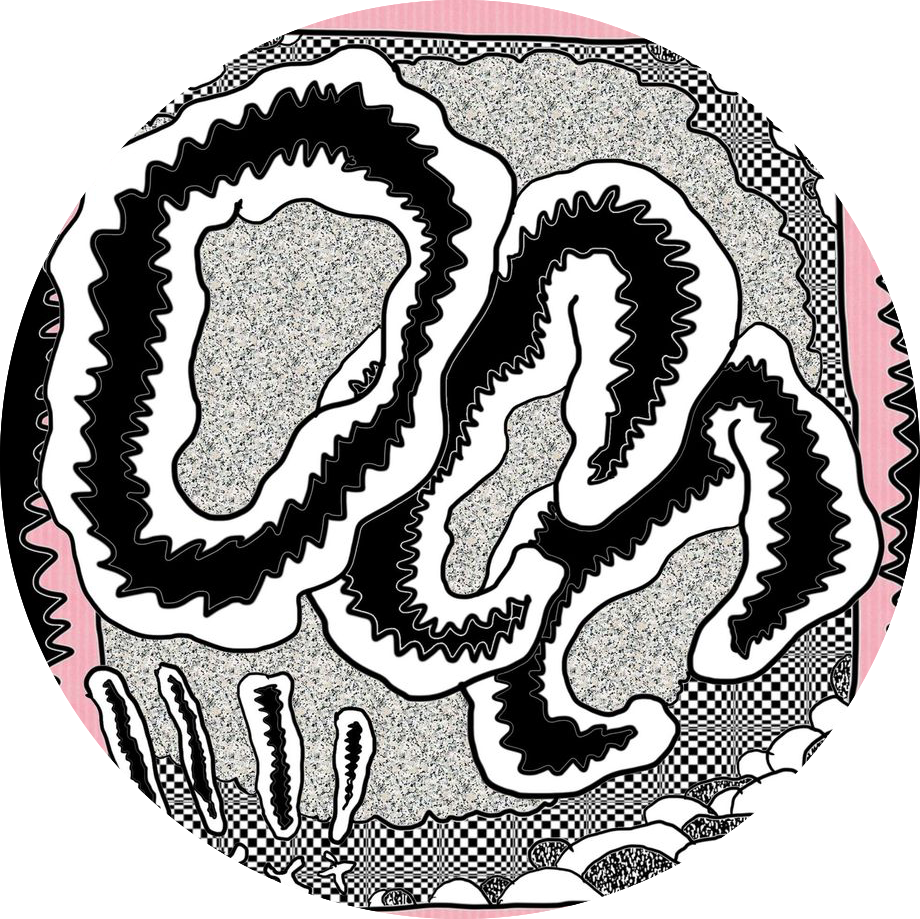 The collective is a a group of cartoonists whose mission is to instill appreciation for comics arts at Oberlin and support student artists with resources, materials, training, printing equipment, and community.
See also the magazine!

This course examines the ways creative women in the contemporary Middle East have learned to rebel against the social discourses that reinforce their silence, control their behavior, and regulate their sexuality. Through novels, short stories, poems, graphic novels, and films from Egypt, Lebanon, Iran, and Saudi Arabia, we explore literary, visual, and cinematic expressions of women’s subjectivity and agency in contexts of cultural constraint and outright negation. Emphasis will be placed on how Middle Eastern women have broken taboos on silence and violence and reclaimed their sexuality, so often cloaked in shame and dishonor.

Mid and late twentieth-century literary fiction tended toward a realist focus, but today, some of our most interesting literary writers employ material and styles once relegated to other genres (horror, suspense, mystery, sci-fi, comics, etc.). Borderlands examines the relationships between these genres and subgenres by introducing students to a wide variety of contemporary authors. Students will write exercises and short stories to explore the lessons they’ve learned, which the class will then discuss in a workshop setting.

This course will focus on contemporary literary texts from across the Middle East and North Africa that question normative expectations of gender and desire. In addition to novels, short fiction, poetry, and comics, we will read secondary materials to contextualize gender discourses in the region and to understand how social and political institutions govern gender and desire. Topics will include gender and its relationship to nationalism, colonialism, space, class, and education.

Women wrote Japan’s most significant fiction and poetry, from the classical The Tale of Genji & Pillow Book, through 1920s proletarian literature, feminist manifestos of the 1960s, and manga of today. The course focuses on close readings of literary texts and criticism, informed by key concepts of gender, power, sexuality, and voice, and histories of women in literary spheres of society. We interrogate how cultural forms (linked verse, the confession, graphic novels) co-mingle with writing personas (narrator, author, reader). The course is taught in English.