About primary sources in art history

Primary sources are documents used to identify or contextualize a work. In art the most important primary source is the object itself, so always begin with a careful examination of the work, looking for signatures, signs of repair or alteration, etc.  The availability of primary sources will vary depending upon a number of factors including the age of the object and the circumstances surrounding its creation and survival.

Since objects from ancient periods through the 14th c. generally have little or no surviving primary documentation scholars rely on comparable dated objects. They look for objects from the same culture and period, made with comparable materials, sharing a similar form, or style to approximate the potential date, context, and role of an object.

Primary sources tend to increase from the medieval period to the present day.  For example, from the 12th - 14th centuries sources identifying artists begin to appear.  The invention of the printing press in the 15th c. eventually led to increased variety and quantity of primary sources.  Likewise the industrial revolutions (mid-19th century in Europe, the Americas, and Japan; early 20th century in China) and the subsequent expansion of communication technologies created more opportunities to document an artist's life and work.  Examples include art magazines, exhibition catalogs and reviews, catalogues raisonnes, correspondence, and even interviews.

Where to find primary sources

Make a research appointment with the Art Librarian. Chat with an Oberlin College librarian. Review our other Research Guides. Researching an object in the Allen Museum? See our AMAM research guide. 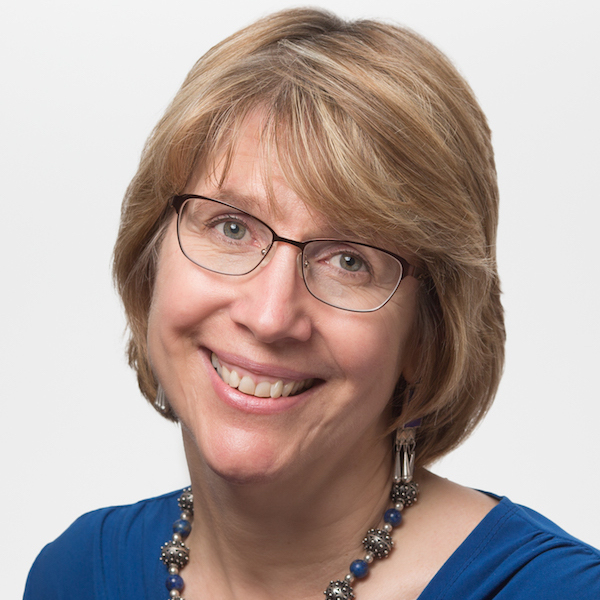