In 2007 Daiber's landlady gave him two libretas with the challenge "You make books.  Make something with this."  Libretas are ration books distributed to families by the Cuban government so no one goes without food.  Each page documents the receipt of rationed supplies such as bread, cooking oil, yogurt, meat, eggs, rice, beans and even tobacco for a household. Daiber reads every libreta he receives; when someone donates a number of sequential years, they trace changes in a family with births and deaths, or perhaps a name that is crossed out.  Libretas are very personal.  Some are wrapped with plastic or a paper cover to protect them over the course of a year; some contain anonymous drawings. Bound together as whole, we hold in trust each family’s story.

A trilogy of artists' books created by a group of Cuban book artists; the collaborations grew out of multiple conversations starting in 2003.  In 2007 the artists chose three themes that primarily impact their social and political relationships:  Power, Privacy and Waiting.  The trilogy of artists books Cronica insular:  Poder 2010, Privacidad 2011 and La Espera 2013 tell the stories of their lived reality in 21st century Cuba.  The artists have donated five copies of each book to Cuban cultural institution. 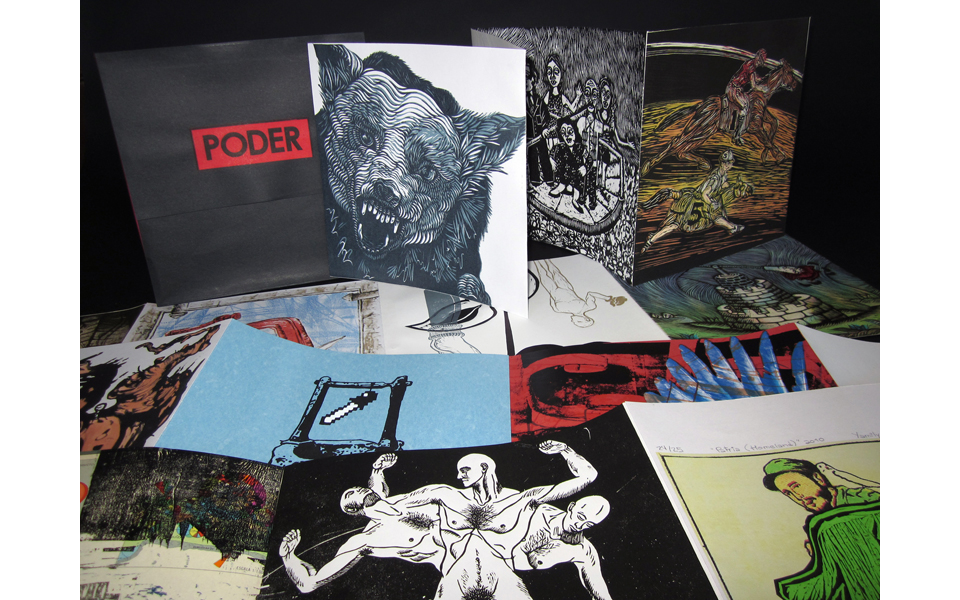 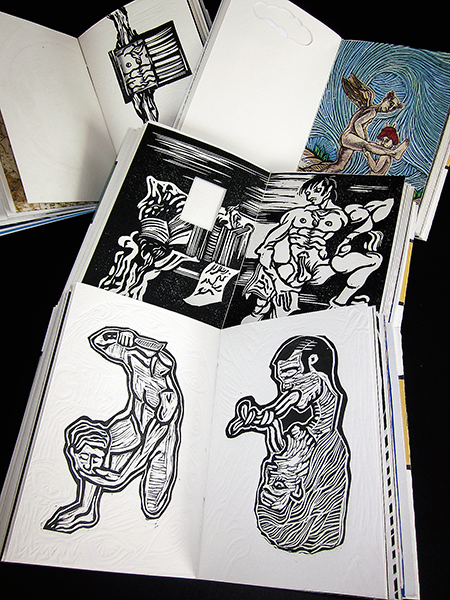 Le Espera: The Wait.  2013
Essay by Janette Brossard
Edition of 30 with 3 artist’s proofs 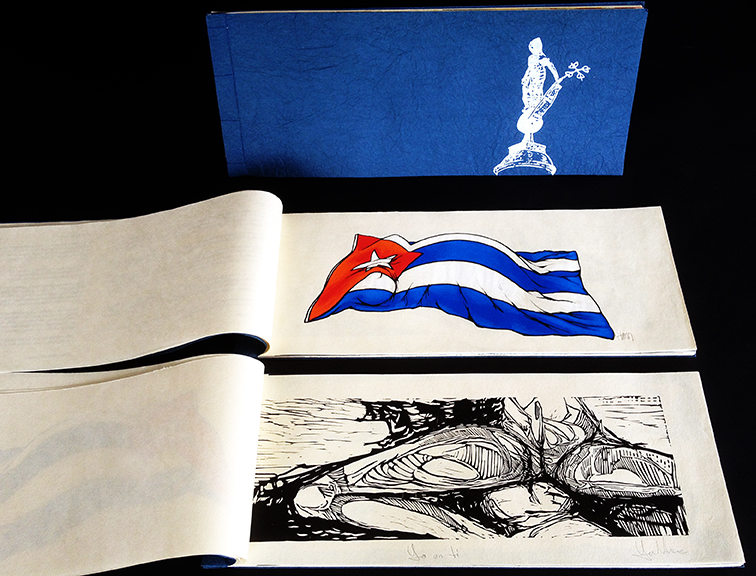 The wait accompanied by hope generates a devastating vital force, but when the wait becomes a useless lethargy, then will is broken and reason is lost. 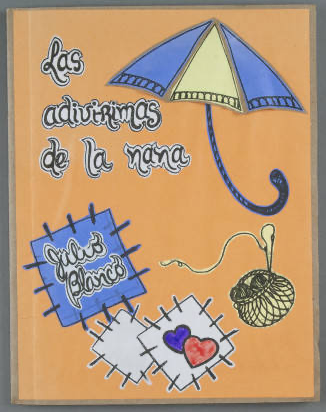