Scholarly literature in the sciences, health and medicine, social sciences, arts, and humanities and proceedings of international conferences, symposia, seminars, colloquia, workshops, and conventions. Includes cited reference searching across many databases. Search all databases in Web of Science (includes Medline and BIOSIS, direct link for on-campus users). Dates of coverage: 1965 to present. 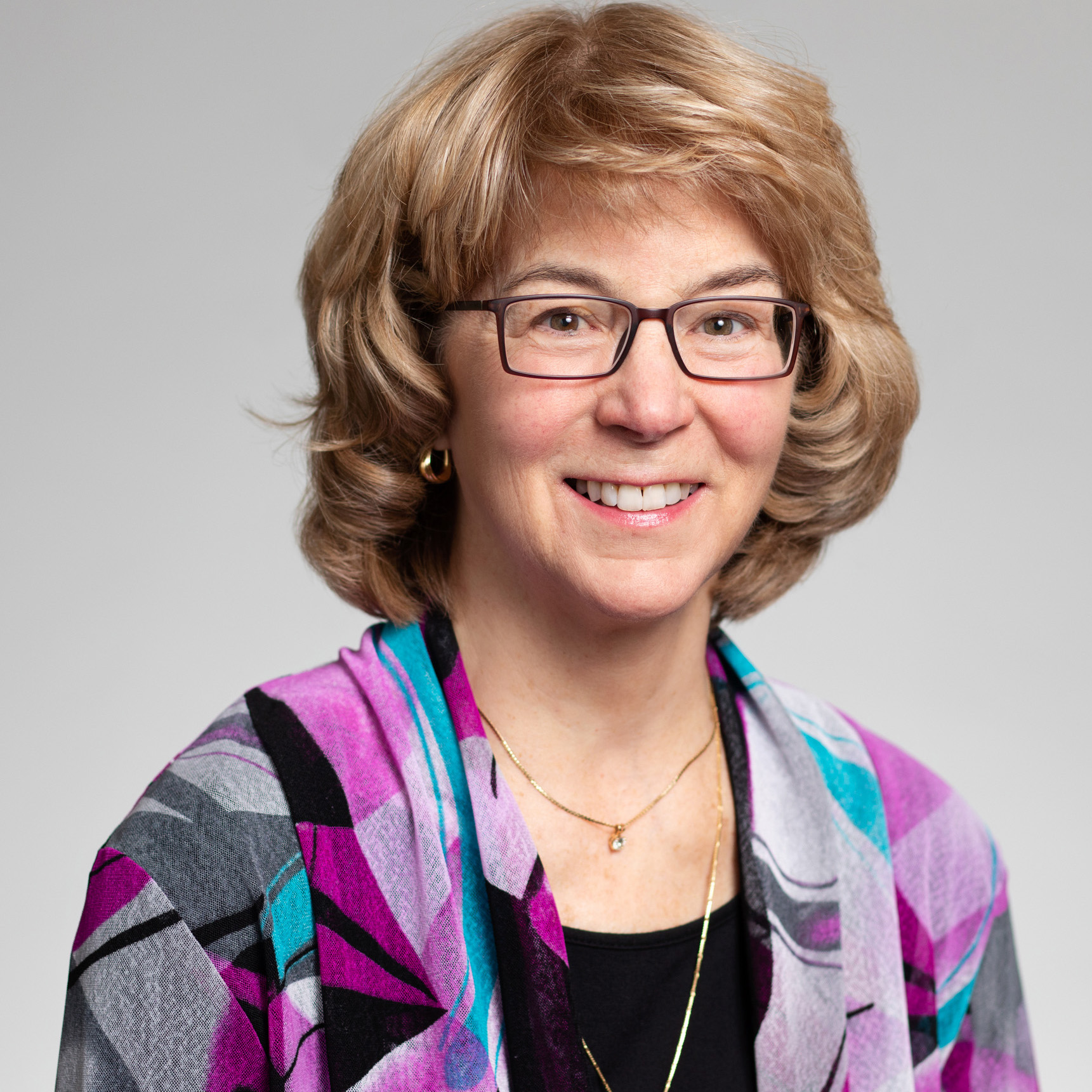